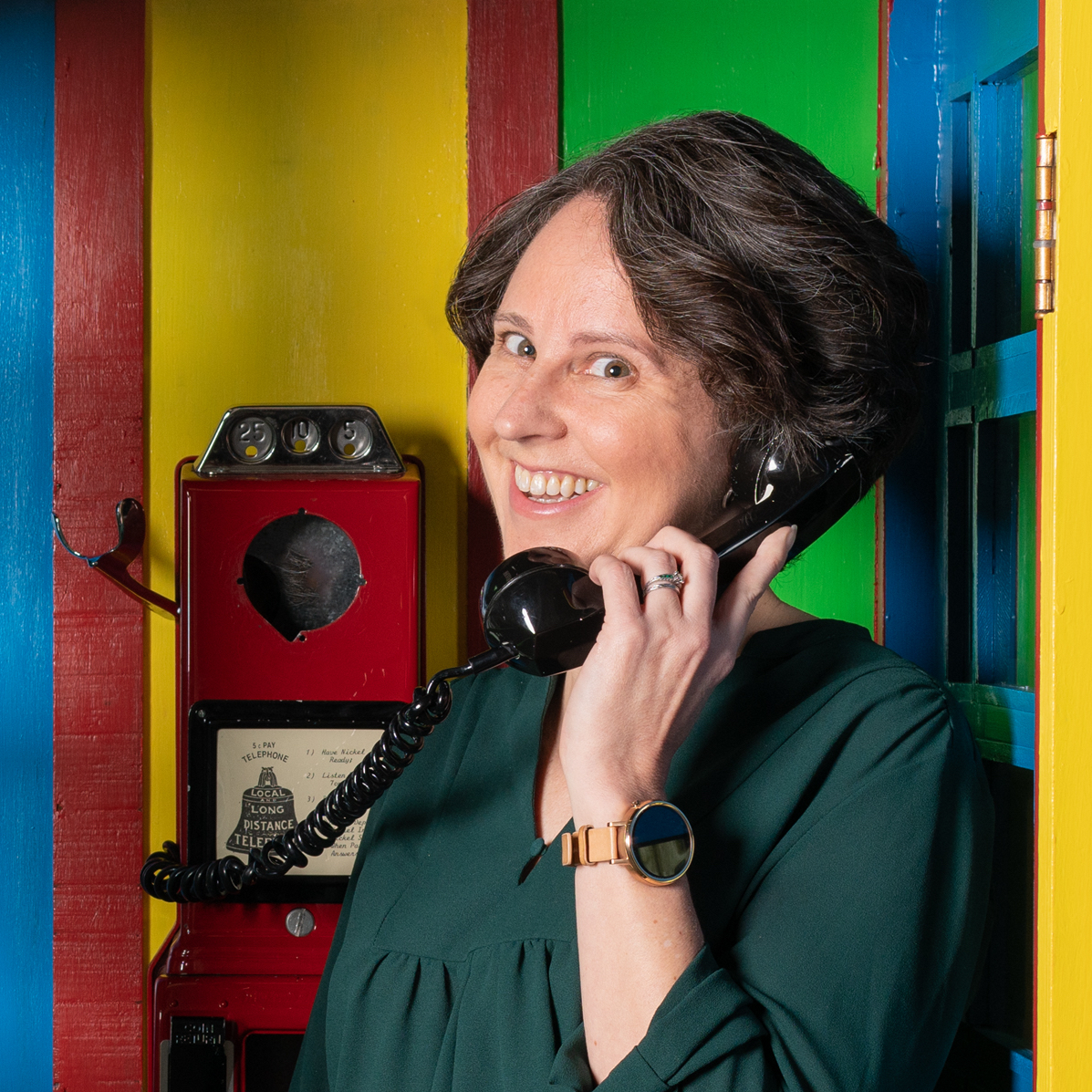 What is your job title and what does that actually mean in terms of your daily activities?

My job title is Conversation Design Lead. I lead a team of conversation designers who work on Google Assistant’s “core verticals”: the kind of activities that people do frequently, like listening to music, setting timers, messaging, etc.

Day-by-day, there’s a lot of talking and communicating. I need to understand what people are working on, what their blockers are, and try and shine a light on their good work. It’s also a lot about connecting--noticing when people are working on similar things, and could benefit from collaboration or standardizing their process. I also like to stay current on the many things the larger team is working on, and think about future strategy, but there’s always more than I can keep up with!

What is the background that allowed you to end up in such a position?

I’ve been interested in talking to my computer since I was a kid writing in BASIC, and I wrote my first chatbot when I was 12. Little did I know that would turn out to be a career!

What are some of the things that you have seen change since you started out in conversation design?

The name! When I first worked on IVRs (automated phone systems), we were called “voice user interface designers”. We only worked on voice solutions. But now, conversation designers are multi-modal: we work on text-only chatbots, and combining voice/visual elements on things like smart displays. There are also a lot more companies doing conversational experiences, which means a lot more opportunities that cover a wide range of interesting areas and technology.

What kind of people do you see entering the field of conversation design?

All kinds! Other types of designers, like visual or interaction; content designers and marketing folks; engineers who want to build with cutting edge technology.

Do you think there is a large group of people that would be highly qualified to become conversation designer but simply hasn’t made the connection yet? Perhaps musicians, technical writers, actors…

Absolutely. I know conversation designers who come from musical backgrounds, theater, and screenwriting. You just need a healthy curiosity and respect for how humans communicate, and willingness to understand the technology.

How many conversation designers do you think there will be within the next 5 years?

What do you see as the most challenging part of designing conversations?

Humans can converse about any topic, and they utilize all sorts of things computers can’t really do yet, like context, eye gaze, body language, tone, emotion, past history...without these things, all we’re left with are the words, which only tell part of the story. That can make it hard to make conversations with computers successful. We have to make experiences as clear and easy-to-use as possible.

What do you see most designers and brands struggle with?

One of the biggest challenges is finding the right use case. That is: why would your customer/user choose to use your conversational experience rather than the way they normally do it?

Some brands put the technology first (“We should have a voice app! We need a chatbot!”) before figuring out what the problem is they’re solving for. Just because you build it doesn’t mean they’ll come. It’s important to spend time analyzing the problem, talking to your customers, and doing user research before you build something.

I don’t think there is one ideal team, but across the team I’d like to make sure certain skills are covered: prompt writing, constructing grammars, and doing analysis on how users are interacting with your system and where the failure points are. I’d also like to have someone with a background in a creative field who can make standard prompts more engaging.

What kind of advice do you have for people that want to make a career in conversation design?

I’ll send them to my article, How To Become a Conversation Designer. :) It talks about the importance of learning all you can about the space, though reading, listening to podcasts, watching talks, and interacting with people in the field. It’s also super important to start playing around and designing your own conversational experiences! It’s the best way to learn.

It’s a great time to be a conversation designer, so get out there and start learning! 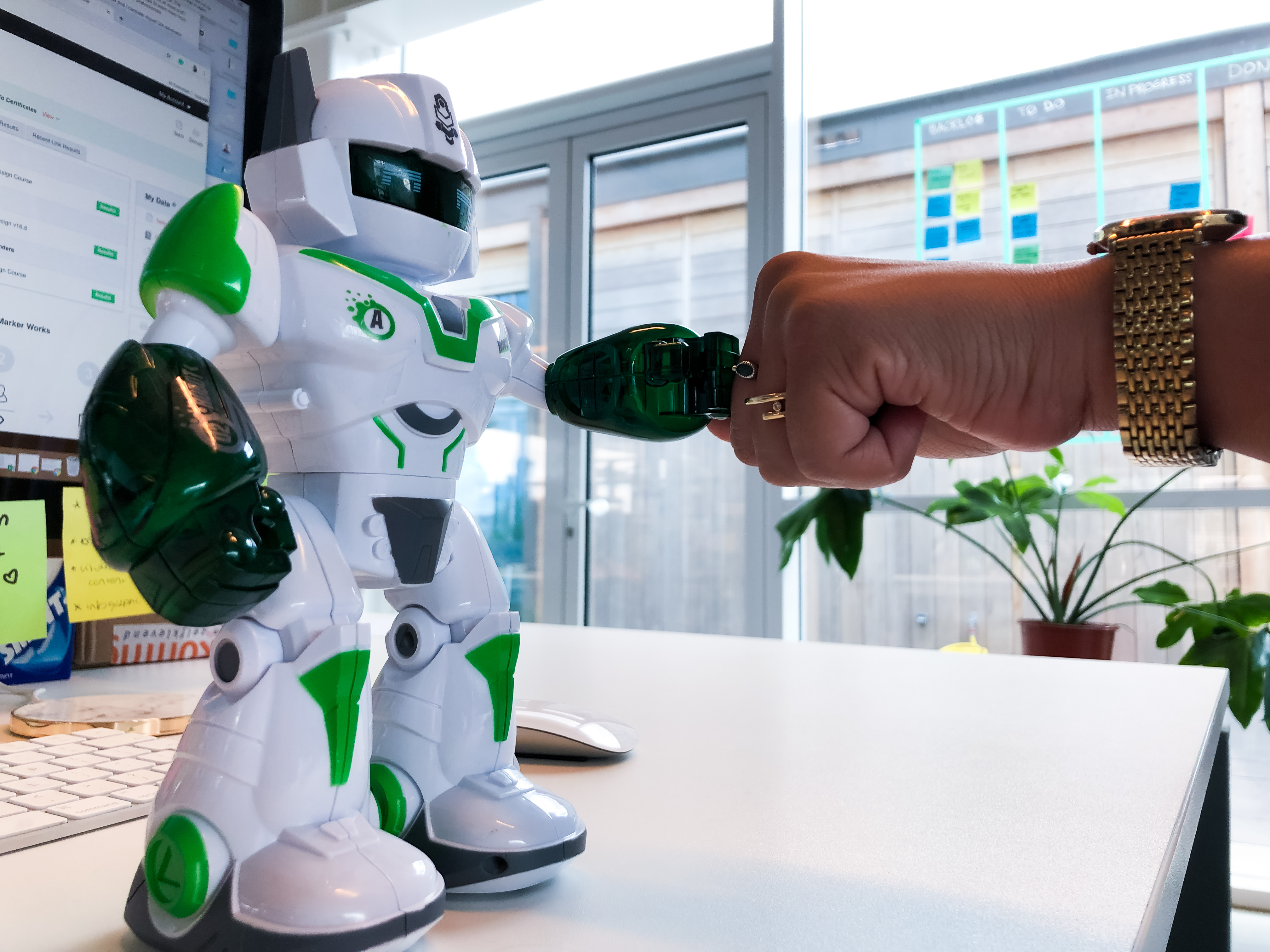 What is takes to become a conversation designer

Conversational interfaces are hot. Every company is working on new exciting use cases and is exploring the latest technologies to engage with users in a conversational... 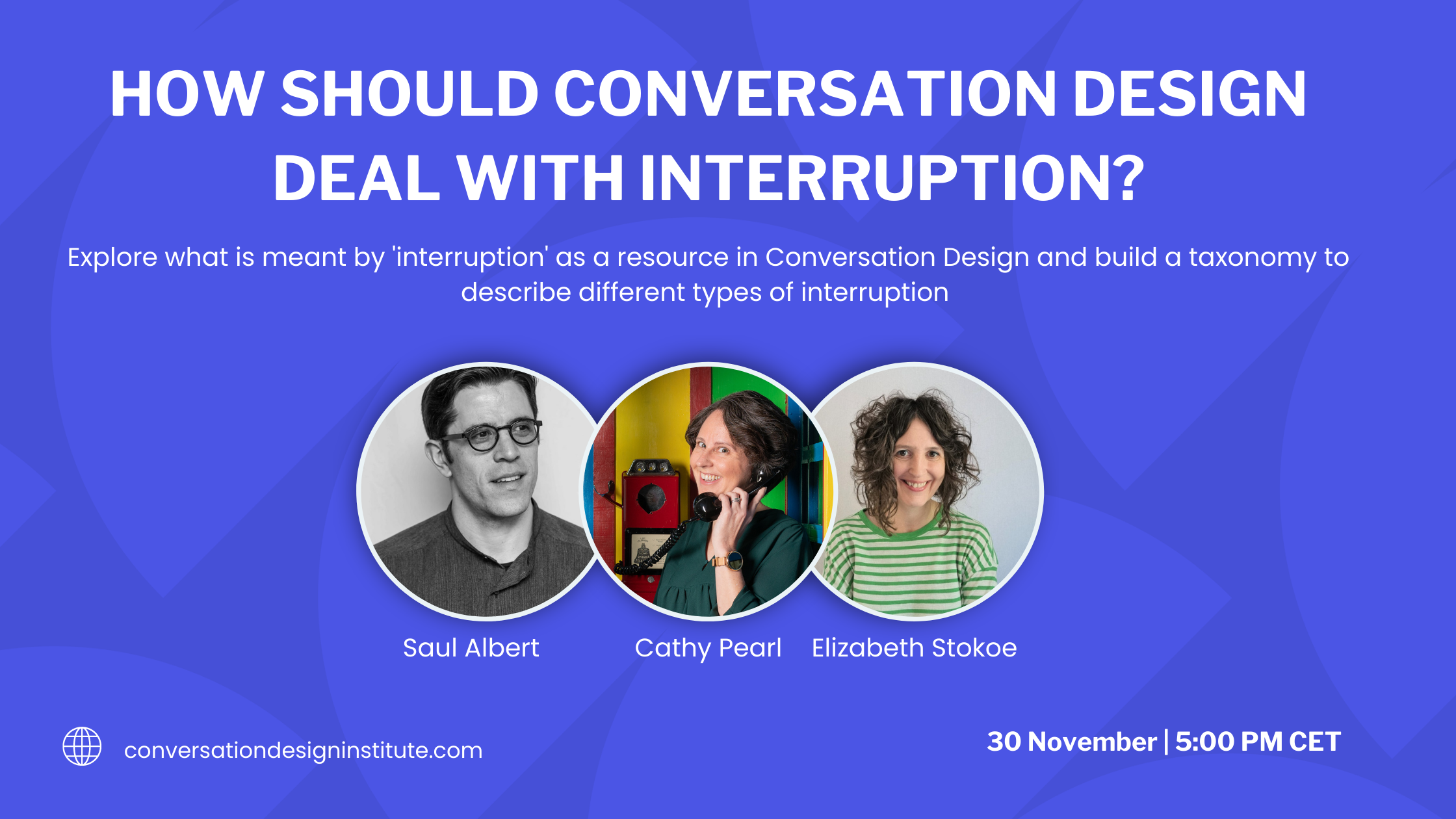 Using Interruption as a Resource in Conversation Design

November 30th is our last Expert Class of 2022.  The class is open to our entire Conversational AI community and will be the "must not miss" event of the year featuring...